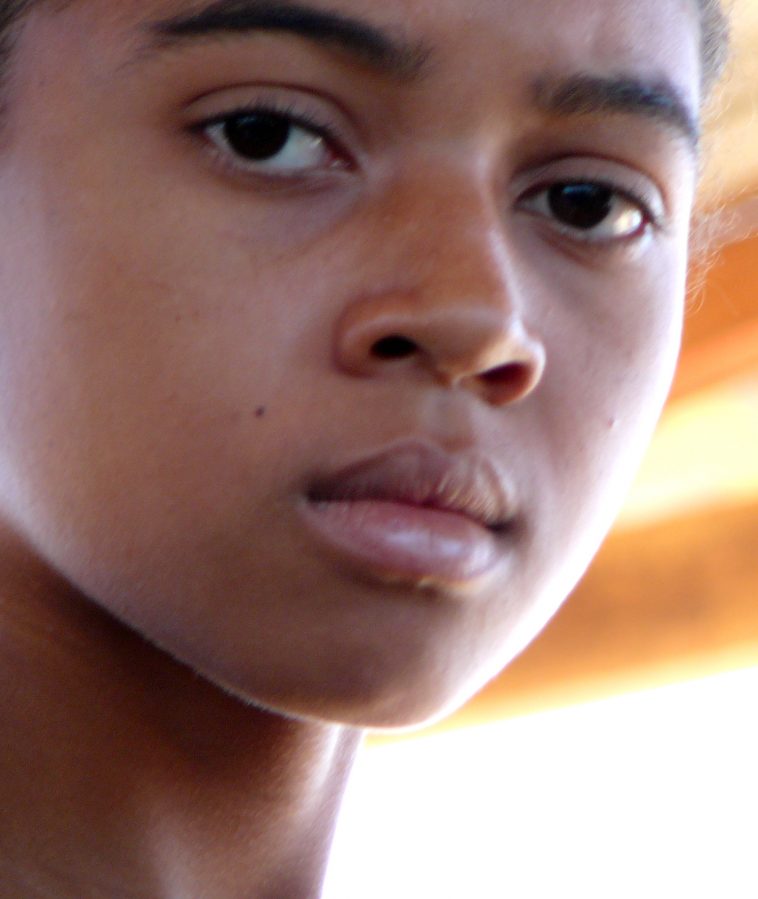 Some of life’s turning points are predicable. If you are a senior in college, you know your life will be irrevocably changed on graduation day. Wedding days are planned a year in advance. Other turning points come unexpectedly: you fall in love, someone proposes to you. Many turning points occur early on in your life. Mine too. But I can point to one week, even one day in 2006 that was a turning point for me.

I was able to spend several weeks in Brazil near the Amazon where I first learned about forced labor and child labor. Before then, I barely had thought about how our goods were produced around the world. A turning point of sorts occurred when I met with former slaves who had been rescued and were learning new trades to support themselves. I looked into the eyes of teens who had been rescued from forced child labor, child slavery. These were the young people I met and spoke with. The eyes of these young people, no longer enslaved, have haunted me over the past decade. I show these images in class often, and each time, I keep their photos on the screen long past the words I have to say.

Before visiting the northwest  region of Brazil, I knew little about contemporary slavery. But while there, my mind was introduced to how many workforces there are throughout the world that rely of enslavement – from charcoal production in Brazil, to technology production in China, to extractives in the Democratic Republic of Congo. Practically all areas of our daily lives have some connection to goods and services produced in part by forced or slave labor, often by children and teens.

But I also learned how Catholic Relief Services has long partnered with key fighters against slave labor including the Pastoral Land Commission, Reporter Brasil, and many local organizations doing brave work on the ground. Brazil during the 2016 Olympics continued its focus on preventing and eradicating slavery.

In Ghana recently while with 11 U.S. faculty members learning about water, sanitation, and hygiene, I learned of a new turning point in CRS policies about child labor. Our instructor was Dr. Philip Darko, the CRS water expert with us. He was showing us a latrine a village constructed for their school. He made a casual remark about CRS’s prohibition against child labor. I said, Wait a minute. Could you repeat what you just said.

He repeated what he said so I could make this video clip.

All CRS contracts, he explained, and now even all CRS partners’ contracts, must be vigilant about child labor. In this case in Ghana, Dr. Darko emphasized that CRS broke its contract with a contractor when it found out the contractor violated the CRS provision and was using child labor. CRS’s policy is to protect children from physical and psychological abuse and exploitation and strictly prohibits the use of child labor.

This policy requires all staff members to receive training and to be proactive in protecting children. Furthermore, the protection of children must run through all programs and work, whether it is emergency work with Syrian refugee children or development work such as the construction of latrines in Ghana.

For me, the 2006 trip to Brazil was a turning point in my awareness of contemporary slavery. Over the past decade we have seen Americans’ awareness of contemporary slavery, human trafficking, and child labor grow. Certainly, the presence of conflict minerals in our electronics was heightened by Provision 1502 of the Dodd-Frank Act, which attempts to get corporations like Apple to clean up their supply chains and prohibits the use of children in mining minerals.

Sometimes, with major international violations of human rights, it’s hard to see progress. But looking back over 10 years, we can see a growing movement about whether our supply chains are tainted by child and other forms of forced labor. With policies like CRS’s prohibition of child labor and the growing movement to prohibit child labor, hopefully we will be able to see more young people around the world have productive futures free of slavery.